Light, Dark or Green — The Colours of the Coffee Bean

Are you on the Dark side or the Light side? The coffee bean conundrum has been around for about as long as we’ve all been drinking the heavenly liquid manna, and the arguments between bean superiority can definitely come to a head. But is there really a difference in caffeine levels between the two roasts?

If you’ve ever wondered about the main difference between light and dark roast coffees, the answer is right under your nose (sometimes literally).

Dark roast — These beans are cooked to a fiery 465°F to 480°F (roughly 240°C to 248°C) and roasted to a dark chocolate or even black colour. Dark roasts usually boast a smokier taste and smell, as well as a stronger taste.

Regardless of which roast you prefer, recent studies have found that both light and dark roasts of coffee contain the same amount of caffeine in them.

Is it still equal? Let us know what you think!

But a new contender has entered the ring. Can you drink green coffee? Specifically, green coffee bean?

The short answer is — absolutely! Though it might not taste like your familiar cup of java, green coffee bean has been an addition to many supplements in the past decade or so. Through years of study, research has been produced to show several health benefits that green coffee bean provides that roasted coffee beans do not.

Green coffee bean contains something that none of the other beans have – that is chlorogenic acid. Because it isn’t roasted like the usual beans used for coffee, green coffee beans retain all of their natural components and raw materials. Of course, it also acts as a great caffeine boost, but there’s more than meets the eye.

Chlorogenic acid is great as a supplement to your daily intake because it helps burn glucose and stored body fat. It also normalises blood sugar. Its antioxidant-rich compounds mean green coffee bean has the potential of benefitting your liver, kidney and heart when taken in moderation. 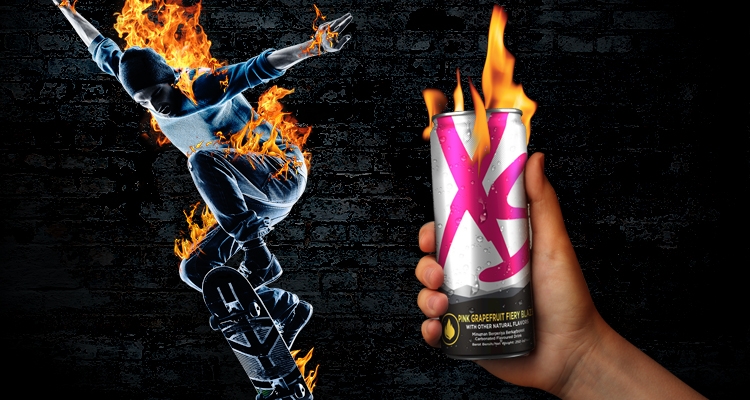 Looking for that extra heat? Check out the latest flavour – Pink Grapefruit Fiery Blaze for an added boost of green coffee bean extract to make your XSperience an XStraordinary one. 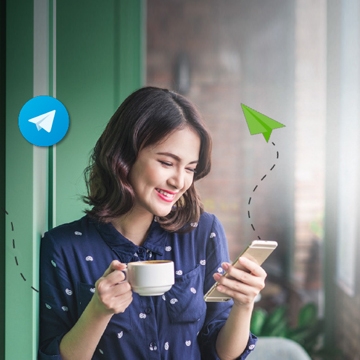