When Heavy Metal In Drinking Water Is Bad For You 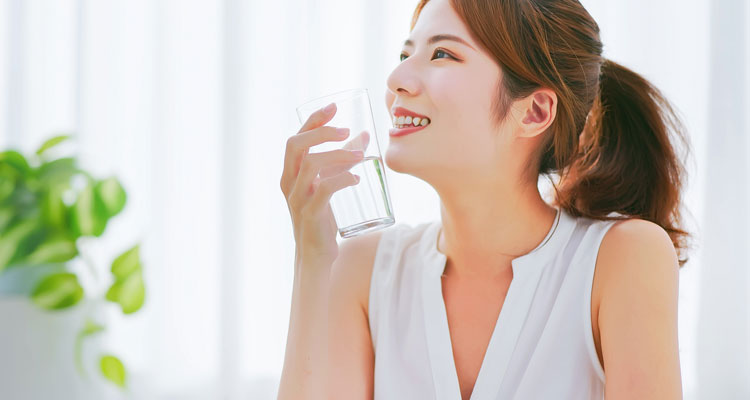 We’ll come right out and say it: If you’ve had a glass of water today, chances are you’ve just swallowed metal. And your loved ones would have done the same.

Many people often think of solid materials when metal is mentioned. However, just because something cannot be seen – say, in a seemingly harmless glass of water – that does not mean it is not there. The truth is, heavy metals can be present in liquid form or in trace amounts.

This poses a problem when it comes to water pollution, especially in terms of drinking water. Let’s take a look at two of the most common heavy metals that may contaminate the very water you drink each day and the possible health risks they can cause if heavily consumed. 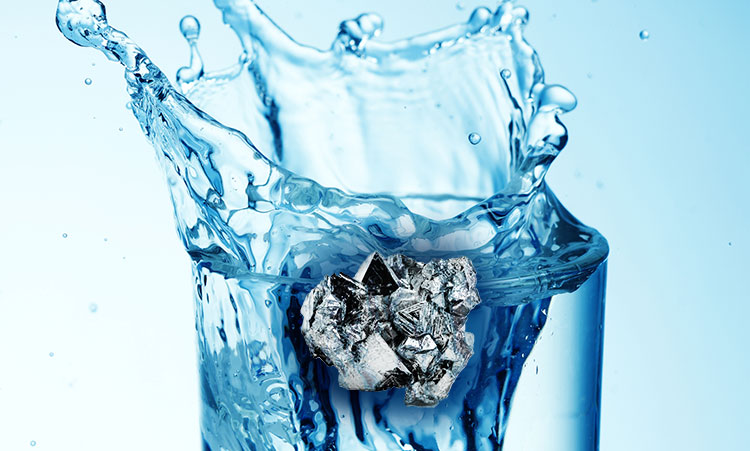 A naturally occurring metal, lead is found in small amounts in the Earth’s crust. However, activities such as the burning of fossil fuels, mining and product manufacturing can release high concentrations of lead. All this gets into your drinking water and can be harmful to your health.

While stricter laws today have seen the use of lead in many industries significantly reduced, lead is still found in paint, food and drink cans, plumbing systems, dust, aerosols and soil – common things you see, touch and eat or drink from every single day.

Did you know that adults can absorb 35% to 50% of lead through drinking water alone? Furthermore, the absorption rate for children may be greater than 50% as their developing digestive systems are more efficient at absorbing contaminants as well as nutrients. This is worrying as lead is the most systemic toxicant that affects several organs in the body including the kidneys and liver as well as blood formation, endocrine, reproductive and central nervous systems. 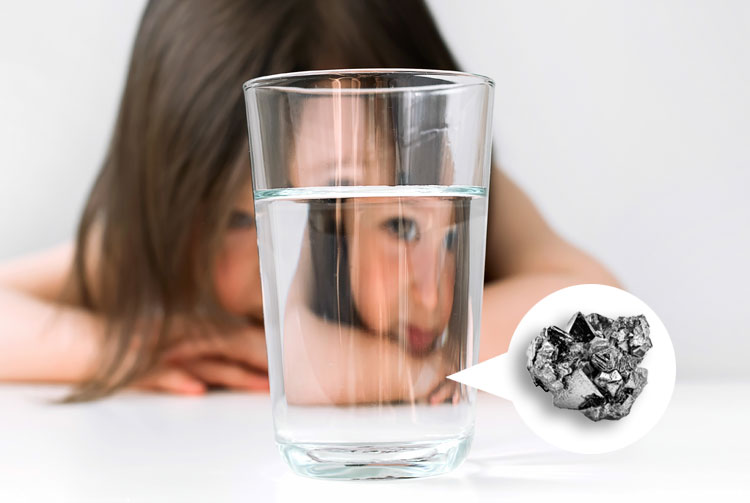 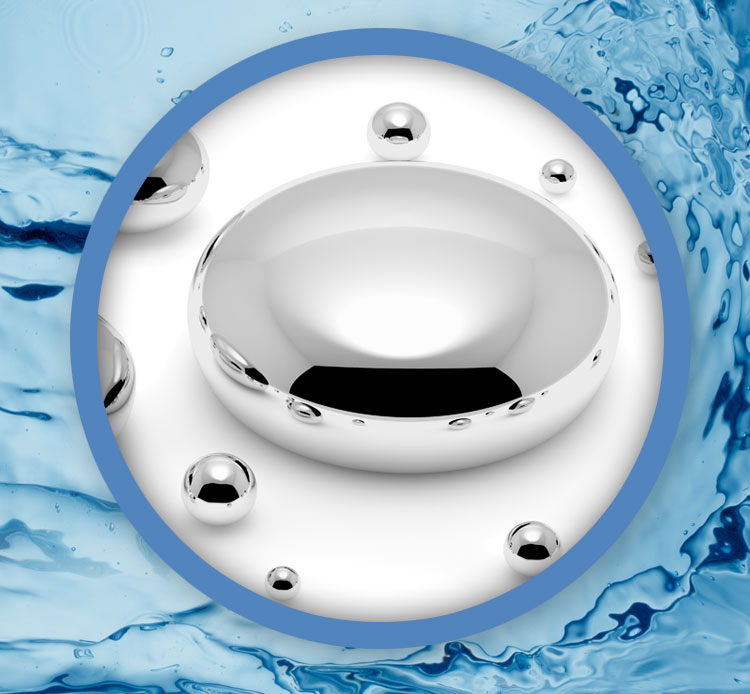 As the only metal that is a liquid at normal temperatures and pressure, mercury is truly unique. It also exists naturally in three forms – elemental, inorganic and organic. That said, because it is found in air, water and soil, it is difficult to avoid exposure to some form of mercury at some point.

Mercury is frequently used in the electrical industry (like the switches, thermostats, batteries in your home), dentistry and numerous industrial processes. It was only in the 1980s and 1990s that demand for mercury began to decline due to bans on mercury additives in paints and pesticides as well as reduced use in batteries.

Thus, we are easily exposed to all forms of mercury through environmental pollution, food contamination, dental care and medical practices, along with industrial, agricultural and occupational operations and seafood consumption. Mercury can enter water through a natural process from the Earth’s crust and through industrial pollution. This is the same contaminated water that finally comes out of the taps throughout our home.

Once consumed and absorbed by the body, mercury has a very low excretion rate. It accumulates in the kidneys, neurological tissue and liver. Remember: All forms of mercury are toxic and their effects include gastrointestinal toxicity, neurotoxicity and nephrotoxicity. Studies have shown that mercury affects cellular organelles and adversely affect their biologic functions.


Not in my water, right?

Even with advancements in technology, the concentration of heavy metals in drinking water is still not within the recommended limits set by regulatory authorities across the world. The predominant source of human exposure to heavy metals is contaminated drinking water. This can result in health issues like cardiovascular disorders, neuronal damage, renal injuries and risk of cancer and diabetes. 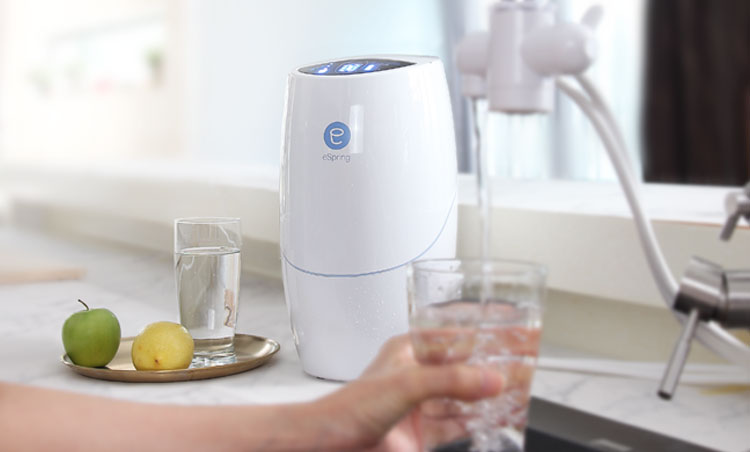 Thankfully, the eSpring Water Treatment System has got you covered. Its filter is made of high-quality coconut shell-based activated carbon that effectively removes more than 140 impurities including lead and mercury. At the same time, it retains beneficial minerals like calcium and magnesium.

In addition, its UV Lamp destroys up to 99.99% of bacteria and viruses in drinking water. So, rest assured you can easily enjoy clean, clear and odour-free water daily!

Products in the Article 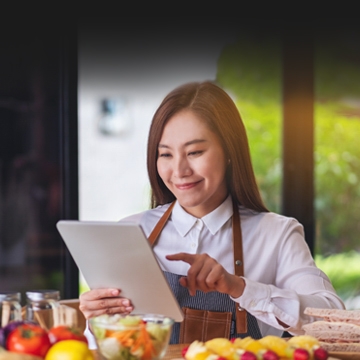